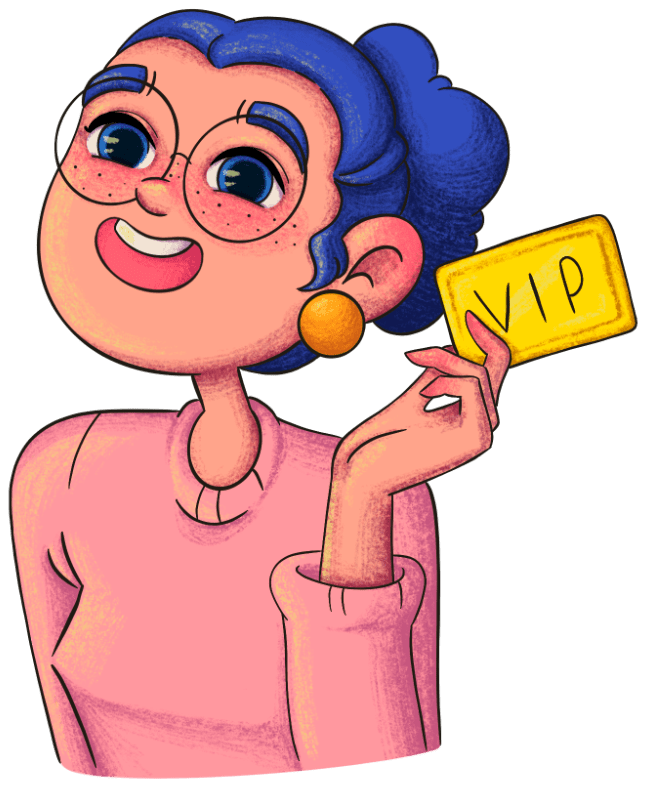 Contraception – the pill vs condoms 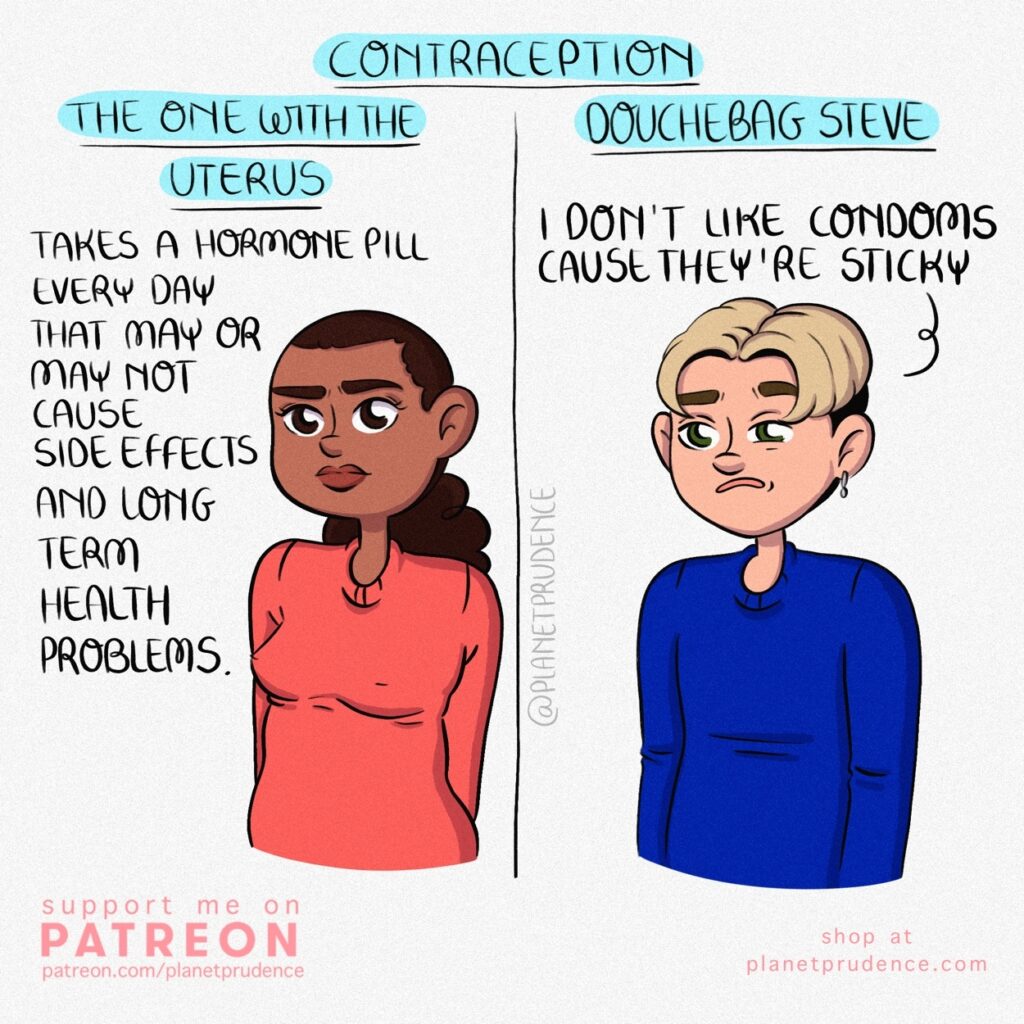 Contraception – the pill vs condoms

I was being put on the contraceptive pill a few years back after I lost my period.

A few months later I went back to a general practitioner for a new prescription and she told me I had to stop taking this pill as it was taken off the shelves in other countries about a year earlier due to its higher risk of blood clots and other health problems. I stopped taking it and decided I would never go back on the pill.

However, I do believe that if you do find a contraceptive that works for you, it can be what you’re looking for as it does release period pain (because you in fact just get withdrawal bleedings, not periods) and it does balance out your hormones during the time you’re taking them. In some cases it even will actually reduce acne on some level as well. Though it is not a solution! Many practitioners and gynecologists prescribe the pill as a “solution” for acne and period pains, yet there is often an underlying issue and your contraceptive will just work as a bandaid in that case.

We are expected to take a pill that may have some benefits, but also have many risks involved along with a lot of playing around with our hormones, while the majority of men still dare to tell us they choose not to wear a condom because they “don’t like it”.

Just let me tell you this:

Do you have any more excuses not to use one?

Honestly when a man doesn’t want to use a condom, tell him to keep off having sex for a few more years and invest that time into educating himself.

Subscribe to the Planet Prudence newsletter here to receive updates and avoid missing out on limited drops, helpful blogposts or new content. 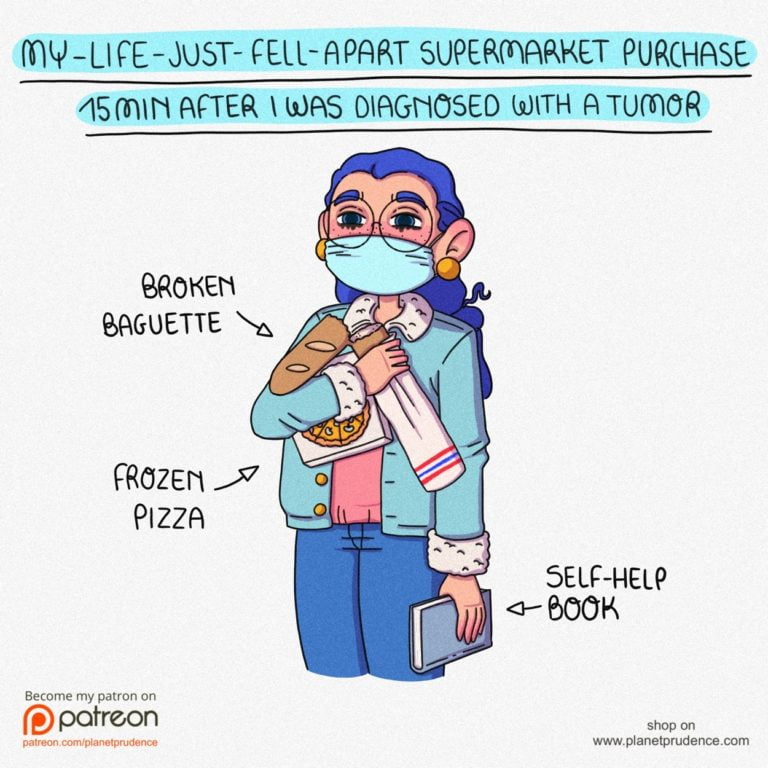 My life just fell apart: the supermarket visit 15min after getting diagnosed with a tumor

Somehow I broke my baguette and I bought some pizza because I just knew I wouldn’t be cooking meals that evening and the radio was playing songs about dying. I was overthinking my entire existence, my meaning in life.
Read more 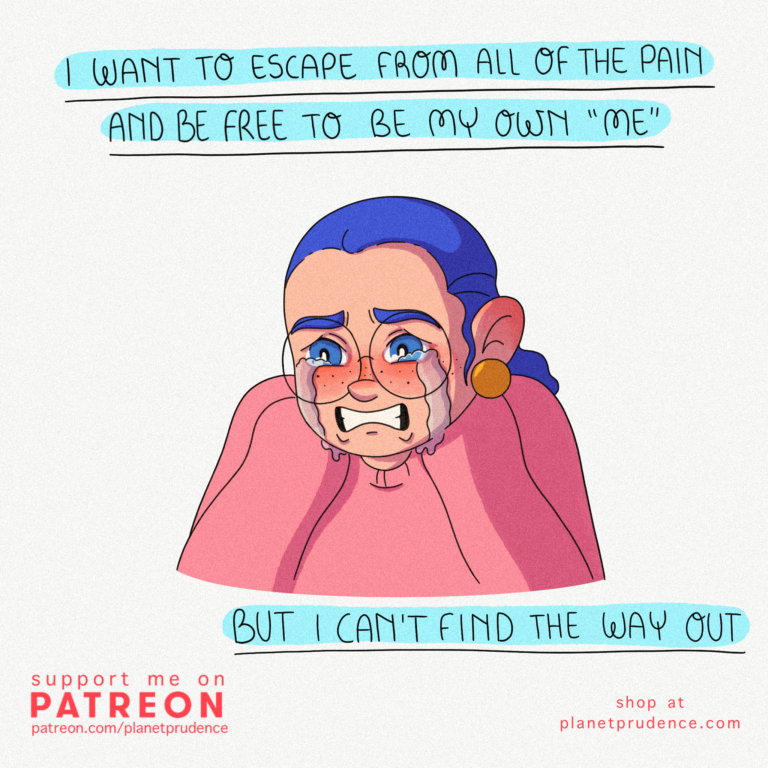 Escape to be free

I want to be free from anxiety I want to return to being just me And feel comfortable in my own company.
Read more 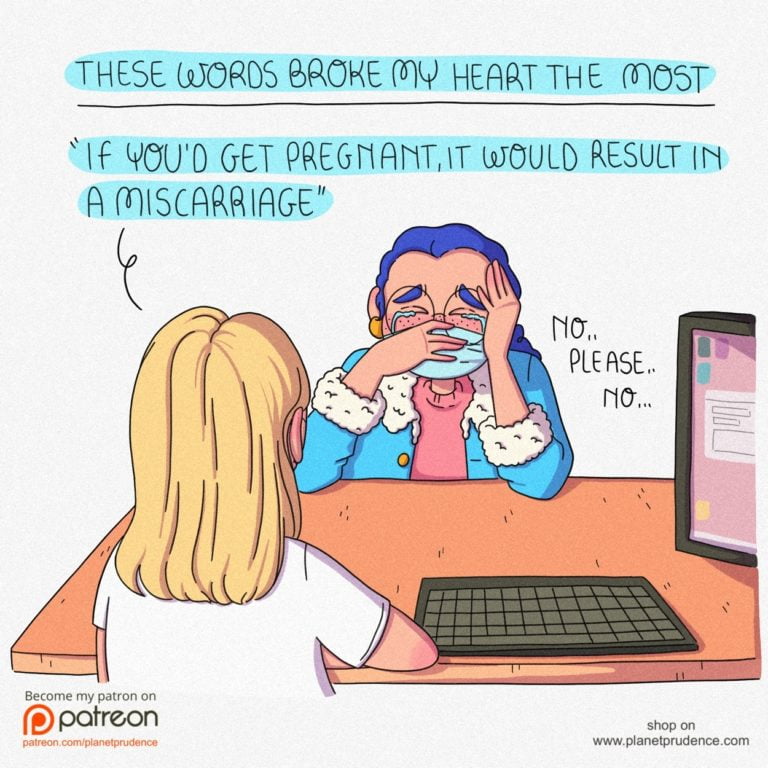 Will there ever be a perfect time to have a baby?

I thought I still had time. I always thought there was going to be plenty of time way past my 30’s to have kids. Never has it ever crossed my mind that there would be a time before I hit 30 where I’d hear that I wouldn’t be able to have a baby.
Read more 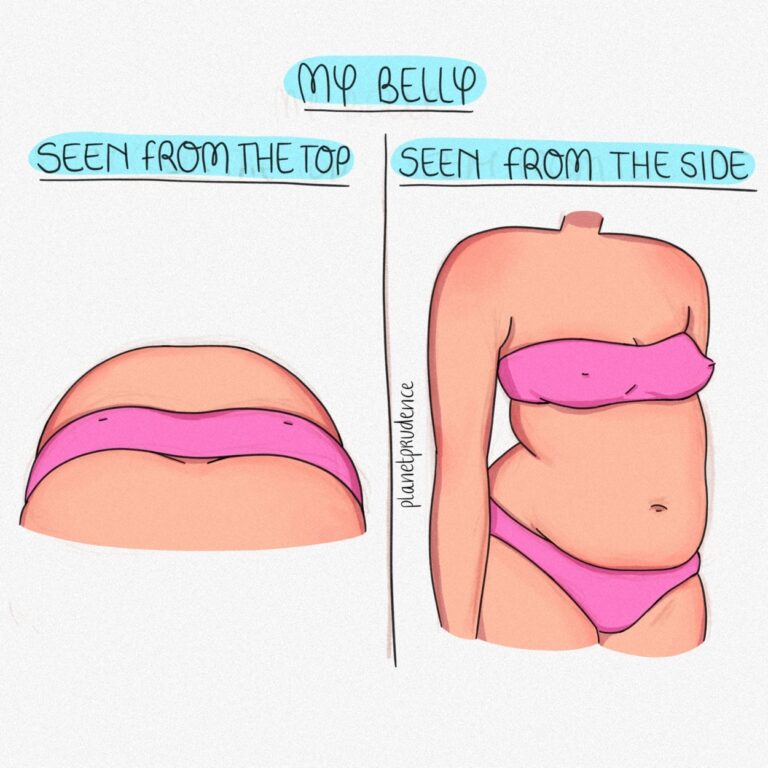 There are no comments yet. Be the first to write one! 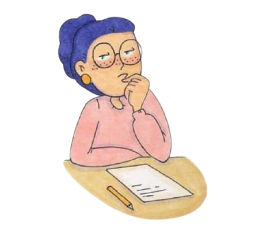