How are you doing? I hope you’re all doing amazing!

Here are 3 new comics I finished. I’ll post the one with the mosquito tonight, the teenager one tomorrow and the one with @finchen.bienchen_ I’ll post on Friday cause it’s truly one for the end of the week.

I’m also working on stamps to go on my orders (see picture below) it looks gross, but needs to be cut out and  then it will be filled with ink anyway. I’ll make one that says “planet prudence mail”, this one says “do not bend please” and then there’s going to be one with a prudence kissing. But that might be a bit too much. I’ll see 💜 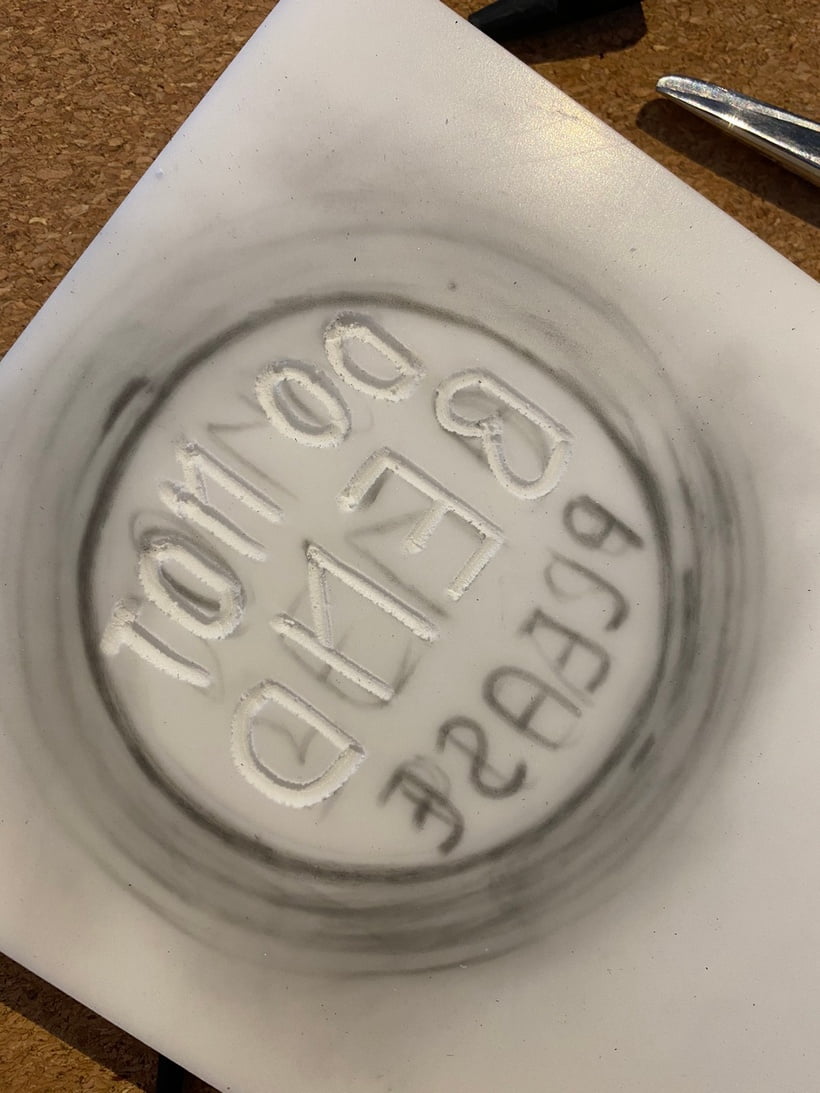 As far as my mental health is going: it’s not going really well. This morning I had to make an appointment for the car inspection and as their website was not really doing the job, I accidentally also deleted the appointment and called them right away. I was put on hold for 50 minutes with small breaks where I was being thrown off the line. And when I finally had someone on the line, I broke down in tears and hyperventilating when she said the appointment was taken already. Fortunately she was really understanding and she even gave me an appointment earlier so I didn’t have to pay the fee that I otherwise would have to pay cause there wouldn’t be a free spot within the next few weeks. It sucks that my breaking point is like right there now. And I tend to escape in whatever is convenient at that moment, whether it’s drawing, gaming or whatever.  I get tiny moments of happiness, like when I went to grab a coffee at my neighbour’s, when I finished a book, when I was able to focus on something for a second,..

My little brother is coming over for a visit tonight, and he received the good news that he’s passing another year in high school and he’s going over to his final year now. So I’m super happy for him!

I hope you guys are doing well 💜 I’ll be writing your lovely messages back asap and there’s going to be another podcast episode uploaded this week as well.

I love you guys so insanely much! You’re truly the lights in my days, the friends and family I come home to! Thank you 💜